A Teesside based young people’s charity, The Junction, held its second annual awards evening on Thursday 10th November. The awards celebrate the achievements of the children and young people the charity supports. This includes children who help care for a relative through to those who may need support with their mental health and emotional wellbeing.

The event was hosted by two young people who have previously been supported by The Junction, Harrison Scott and Mia Morris. Both are now part of The Junction Heart group. 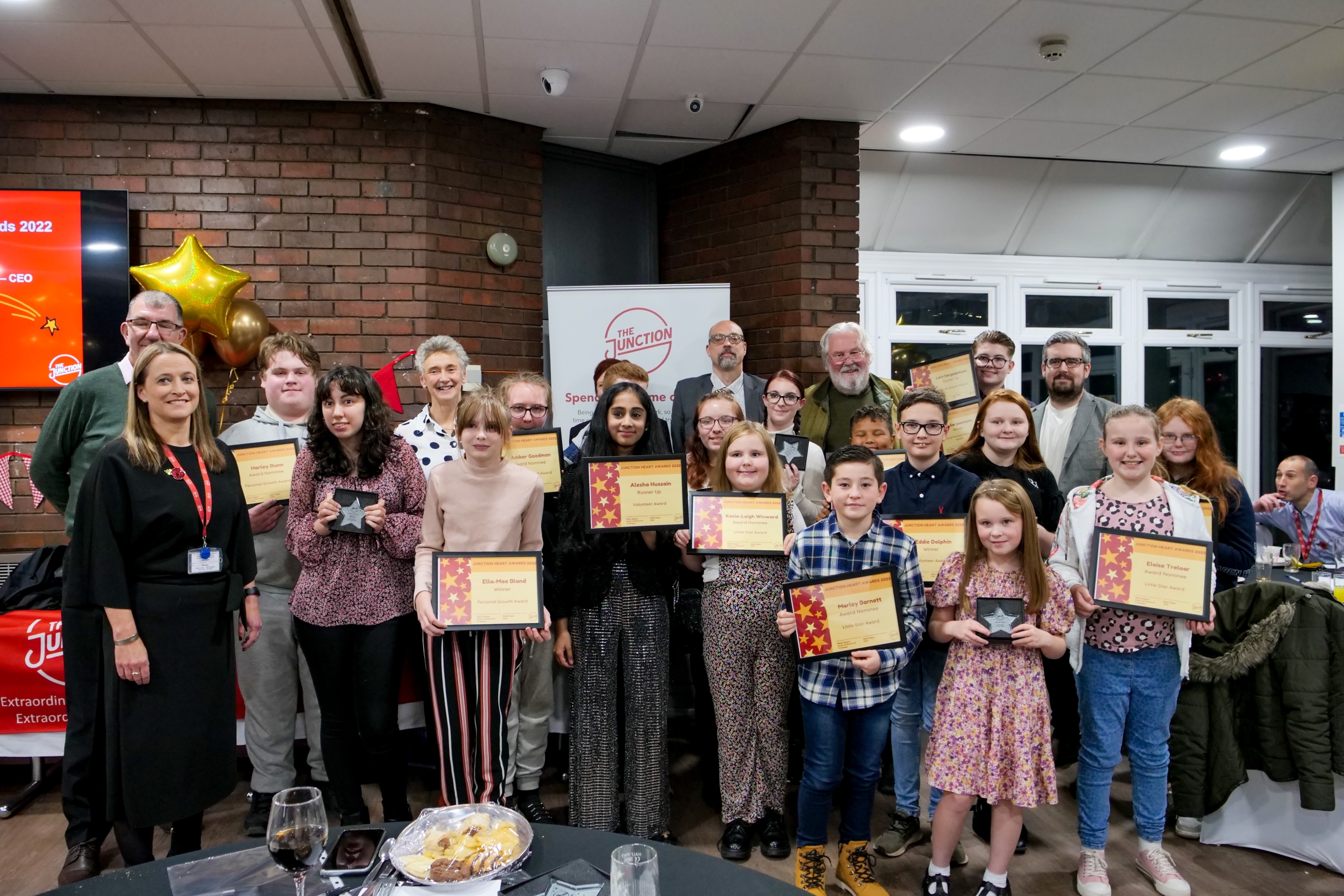 Harrison commented, “Tonight has all been about recognising the positive achievements of young people throughout The Junction. It’s nights like these that we can all come together and recognise the absolutely stellar work that young people do”.

Over 25 young people were nominated for awards in 7 categories which included the Little Star and Young Carers awards.

Middlesbrough Mayor, Andy Preston, who attended the event said, “What I love about tonight is the championing and celebration of achievements, ambition and hard work of young people”.

The evening was made possible through support from local organisations including Darlington Building Society, Teesside Rotary Club, The Teesside Charity, 41 Club, Morrisons and Boyes. 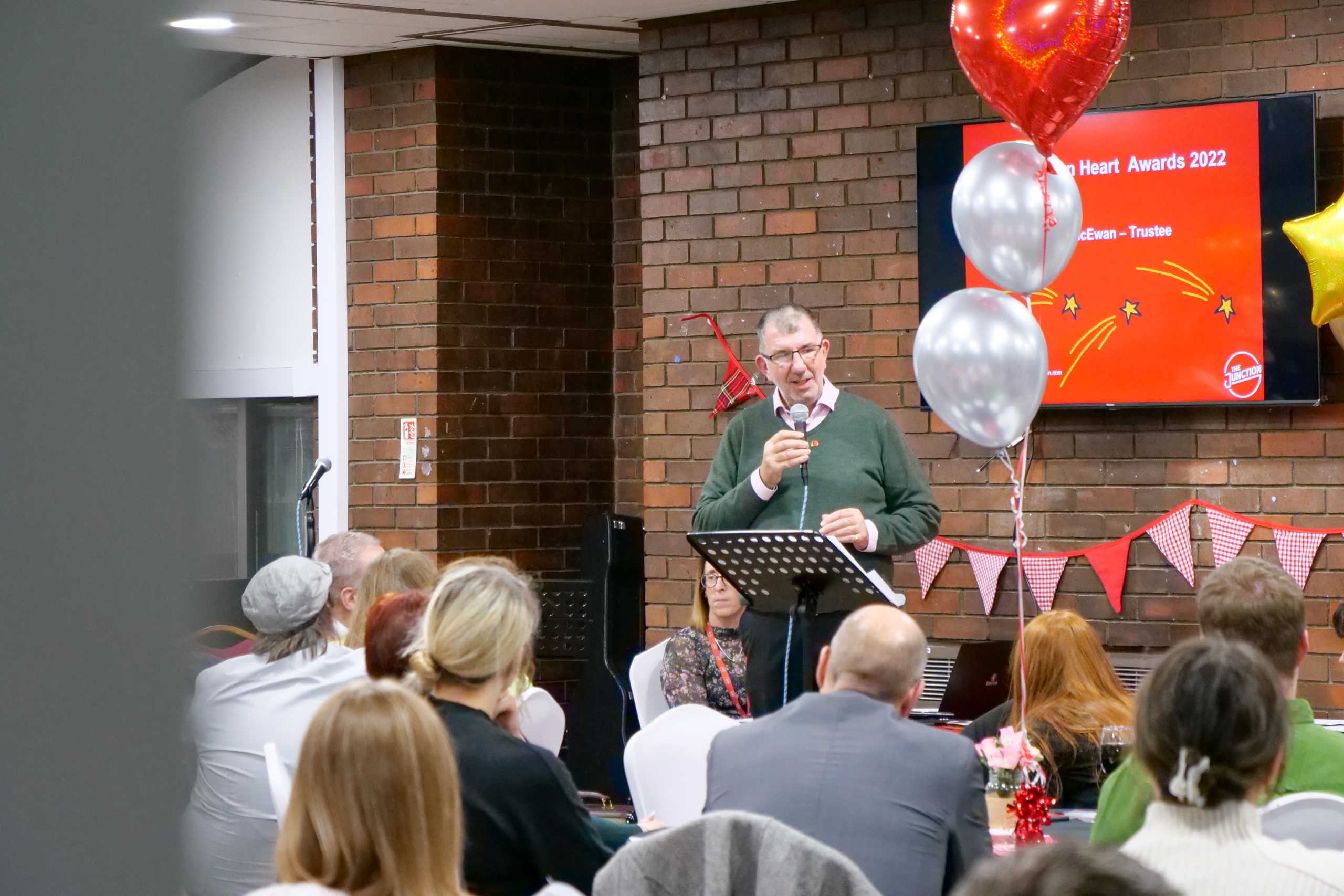 Beth Major, Chief Executive of the Junction, added, “Thank you to everyone who has supported The Junction and the event tonight; a special mention to The Junction Heart who have been instrumental in this celebration of our young people and their fantastic achievements”.

The Junction, as are all charities, is always looking for new partners to help support their work. If you would like to learn more about them, information can be found on their website.